About The 66 Scholarship Foundation

FBR Vide Section 2(36)(c) has granted the facility that all donations are deductible for the purposes of Annual Income Tax Computation.

The 66 Scholarship Foundation helps students complete their education upto graduate level. These students would have attained a certain level of merit by securing admission in an institution for a course leading to a professional certificate/diploma/degree.

The award covers the fees and in some deserving cases a stipend.

The Foundation provides equal opportunity for all students; boys and girls, Muslims and Non-Muslims.

As the name implies, The 66 Scholarship Foundation was founded by the class of 1966 of the University of Engineering and Technology, Lahore.

The class fellows came from ordinary backgrounds and developed over a period of time, a lot of love and affinity for each other. After graduating, although the class spread all over the world pursuing careers and higher education, the bonds we developed being together, always remained with us.

Annual get togethers were planned and the regrouping steadily increased, and members were seen flying over long distances to meet up.

In one of such meetings in 2013, the idea of helping students in need took birth. Mr. Naveed Afraz was tasked to setup a fund to offer scholarships.

Helping hands and willing workers soon produced results, and in May 2014, the following letter was written to the Vice Chancellor, University of Engineering and Technology, Lahore.

Although we started with our alma mater, we have since diversified and now support other institutions and disciplines as well. 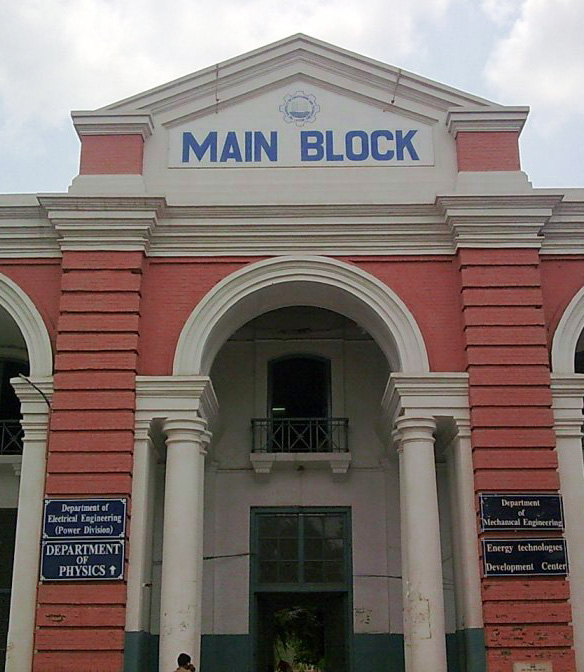 The following types of financial aid is available depending on the extent of a student’s need.

We provide financial aid to hundreds of students, of various institutions, every year.

The funds are collected in a central account, and all disbursements are carried out either by crossed cheques or paid directly into the student’s account or to the institutions.

All accounts are audited on yearly basis by certified chartered accountants, and approved by the Board of Directors and submitted to SECP.

The Foundation is overseen by a group of esteemed members forming a Board of Directors.

All policies are determined by the Board and the day to day management is delegated to:

The foundation incurs around 4% administration charges, which is a matter of some pride for the group, because the maximum funds are then available for disbursement to the students. 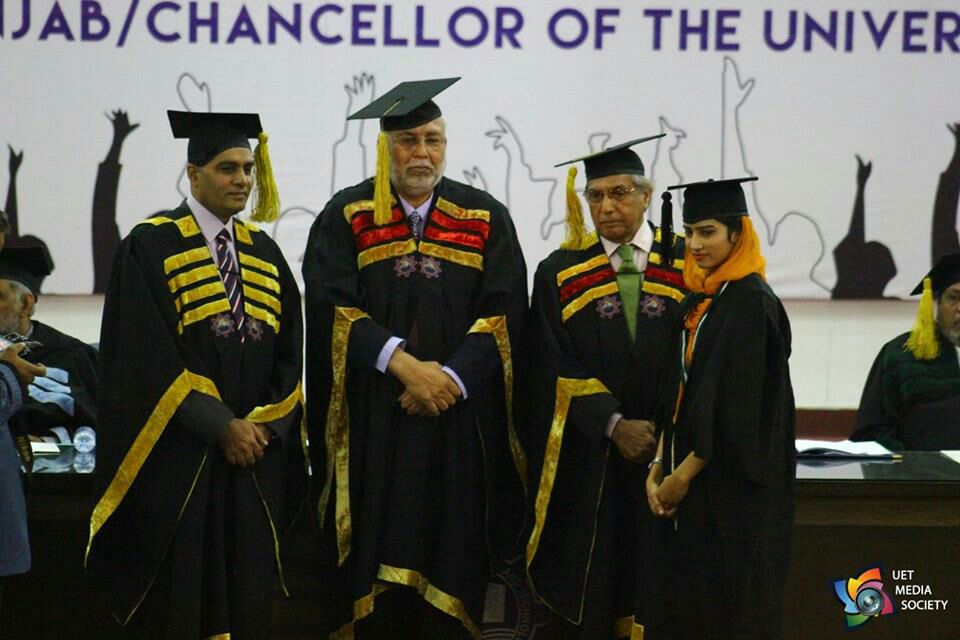